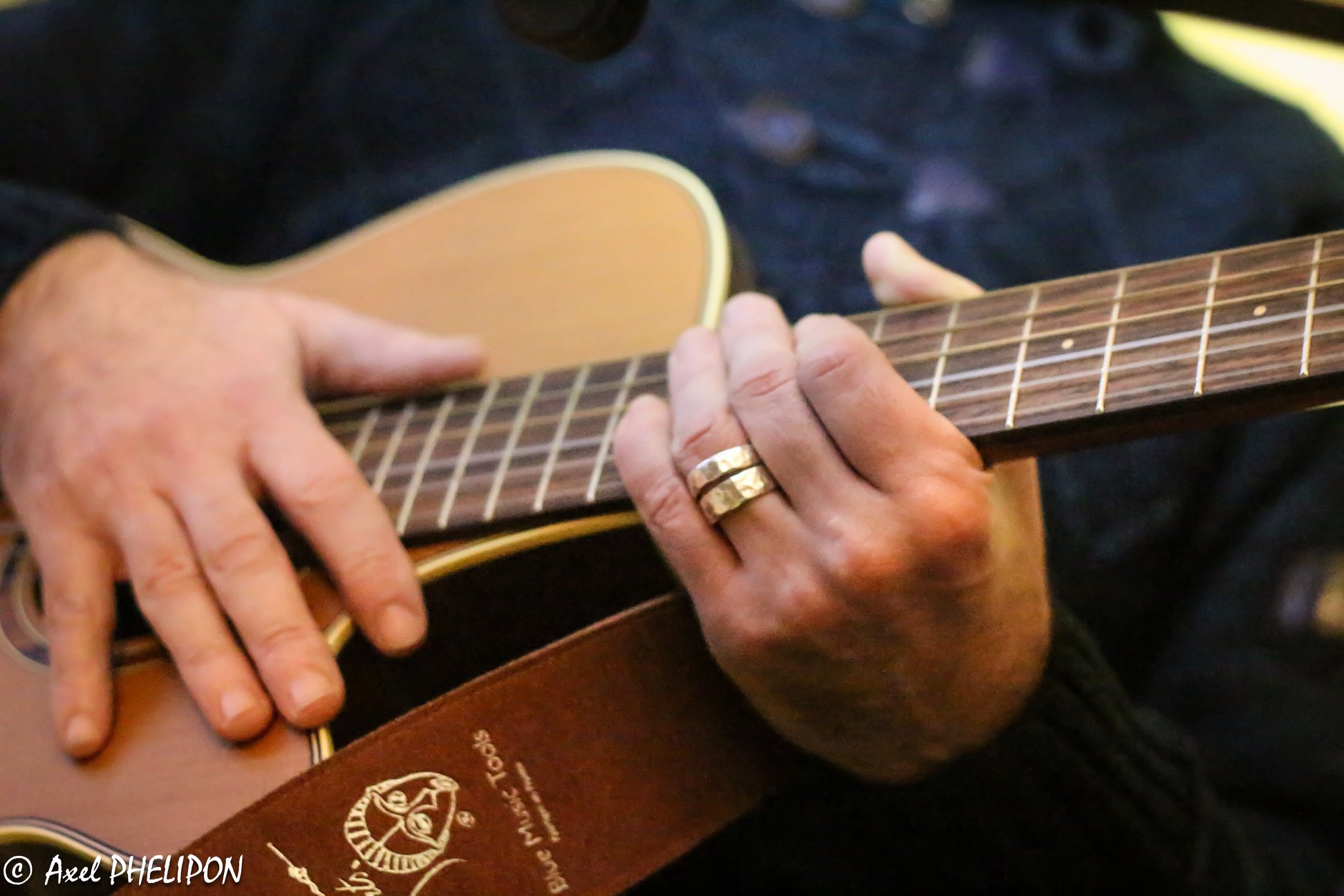 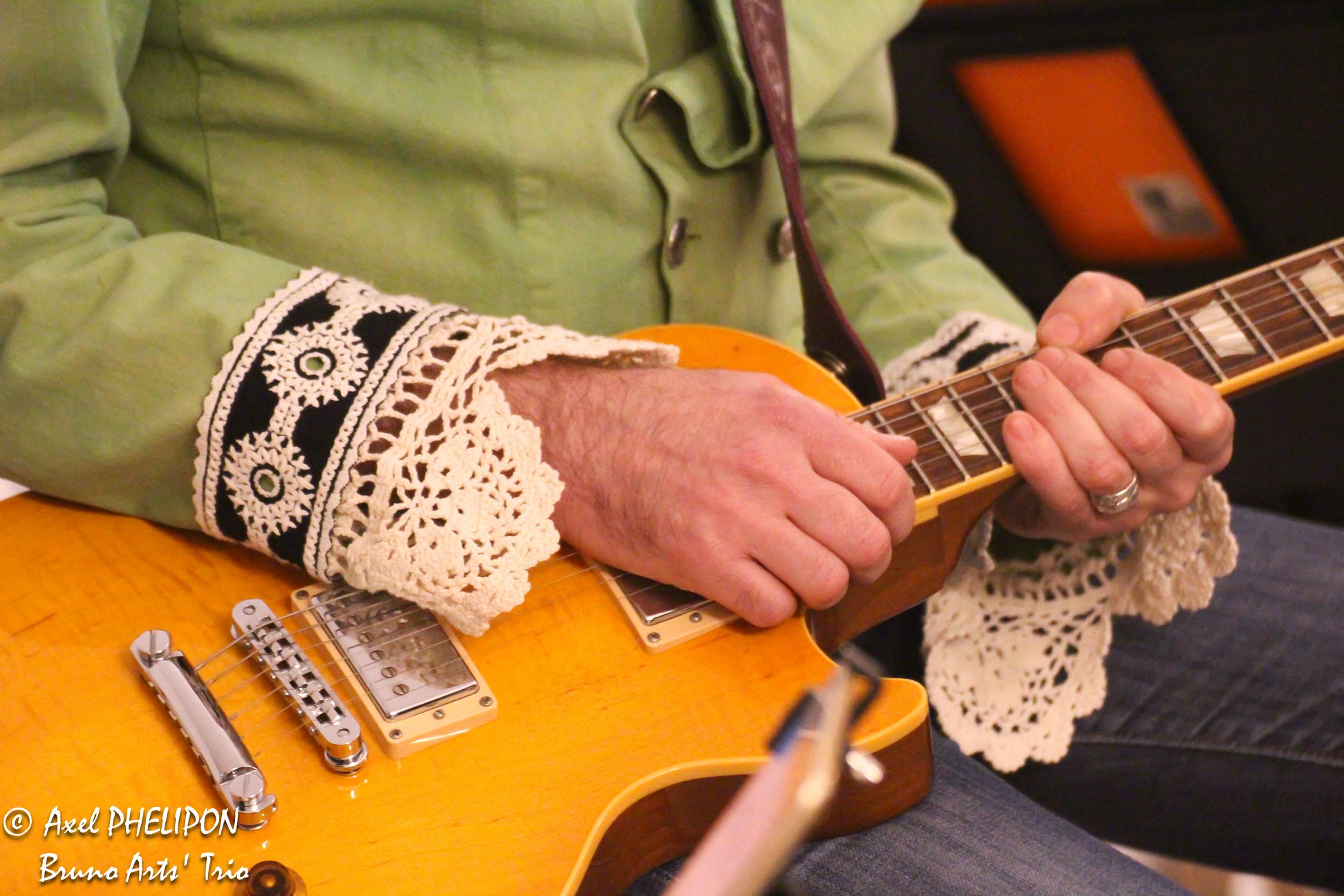 Currently in Bruno Arts' home studio, for the recording of vocals.

Margot is in charge of the sound recordings. Bruno is behind the microphone.
The recordings of the bass lines began at Éric Bailles' home studio.

The home studio sessions continue, and at the same time, the production is working on the album's promotional strategy and preparing the communication tools that will be deployed for its release. She is also working on the storyboards of the music videos that will come with certain songs.

Recordings continue.
The production settled the different versions of the album. There will be a digipack, a book-album and three vinyl editions: a standard edition, a deluxe edition limited to 150 copies and a deluxe collector's edition limited to 20 copies. On the other hand, the design of the whole project is also completed.

The vocal recording sessions continue at a slightly more sustained pace thanks to the holidays.

Vocal recording sessions continue for a few hours per weekend.

On Monday 6 September, last studio session for listening and corrections of rhythmic and arpeggiated guitar takes.

Studio sessions: Friday 9, Tuesday 13 and Wednesday 21 afternoons. All rhythmic and arpeggiated guitar takes are finished. The next sessions will be given to recordings of the lead vocals and then the rhythm section (bass guitar, double bass and drums).

Transcriptions are complete. Bruno is working on the writing of the arrangements (lead guitar, keyboards, brass,…), and in particular the drums, while the recordings of the rhythmic guitars of the last eight songs continue during 5 new studio sessions, on Wednesdays 2, 9, 16, 23 and 30 afternoons.

Continuation of the transcription of rhythmic guitars. At the same time, Bruno is working on the album cover (graphics, illustrations,…).

Margot and Bruno, helped by their friend William Garcin, solo violinist, begin the transcription of songs written by Bruno between 1984 and 2018. At the beginning of October, the first tracks of a first title are recorded.

Unreal year for the planet, but prolific for L.O..

Bruno Arts (with its associated graphic elements) is a registered trademark of Bruno Couttet since 1994.

© Bruno Arts®/L.O. | All my creations are protected by the French laws and the Intellectual Property Code: Code de la Propriété Intellectuelle.

| MUSIC | All rights of the producer and of the owners of the recorded work reserved. Unauthorised copying, public performance, broadcasting, hiring or rental of my music are prohibited. | Piracy is punishable by law.